My 19-year-old daughter has epilepsy. She had her first seizure at school when she was 16 years old during her Advanced Placement math class.
Epilepsy.org defines seizures as an electrical storm in the brain.
She has around two generalized seizures per year since they started. Every emergency room visit costs well over $2,000. A generalized seizure means she loses consciousness and convulses. Abnormal electrical activity occurs on both sides of the brain at once.
My child experienced countless partial seizures. A partial seizure is where she stays conscious but has side effects such as being unable to speak. A partial seizure means the abnormal electrical activity is confined to one part of your brain. No loss of consciousness occurs, but the side effects are disruptive. 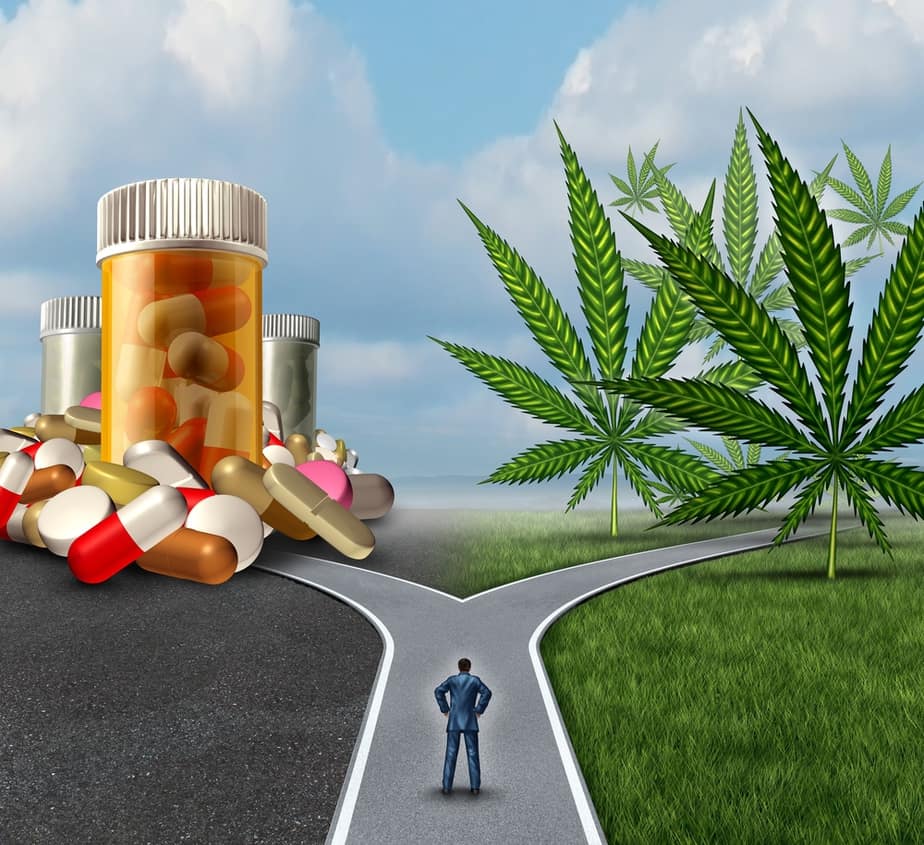 Despite her neurological disability, my daughter scored a perfect score on both the ACT and SAT verbal sections. Her neurologist joked that she should be a spokeswoman for her epilepsy medication as many who suffer from epilepsy are not as fortunate.
But, despite being on medication, she continued to have seizures. When the physician tried to increase her dosage, she experienced side effects. The seizure medication, at higher dosages, affected her ability to perform at school.
I’m not a physician or pharmacist, but I know the medication slows down the electrical activity in the brain. While preventing seizure activity, the slowdown in brain activity shows in her work.
My daughter refused to increase her dosage after experiencing how it affected her. I remember her telling me how embarrassed she was at being unable to recall facts in her Advanced Placement US History class.

“Being smart is an important part of my identity. I’m not giving that up.”

She shouldn’t have to give that up.
We reduced her dosage and accepted the fact that she would continue to have seizures.
My daughter received an academic scholarship to a college in Massachusetts and began her academic career there in 2016.
She had a seizure during new student orientation.
She had a seizure on the bus during her first semester while visiting a friend attending college in New York.

Luckily, her college is in a state that had the foresight to approve medical marijuana.
In November 2016, she went to a clinic to get certified as a medical marijuana patient based on her epilepsy. She was approved and I paid the fee to the government.
We are now in August 2017.  My daughter, after gaining access to medical marijuana, has almost gone a full year without a generalized seizure.
This is the longest time she has gone without a generalized seizure.
Her story may be anecdotal evidence, but this mother doesn’t care.
Marijuana helps my child continue to pursue her dreams minimal side effects and no risky drugs.
Texas and our entire nation should step up and afford her the same rights. No atrocities have occurred in other states that have legalized marijuana.
Texas lawmakers, stop your indifference and accept that the legalization of marijuana could help many of your people. 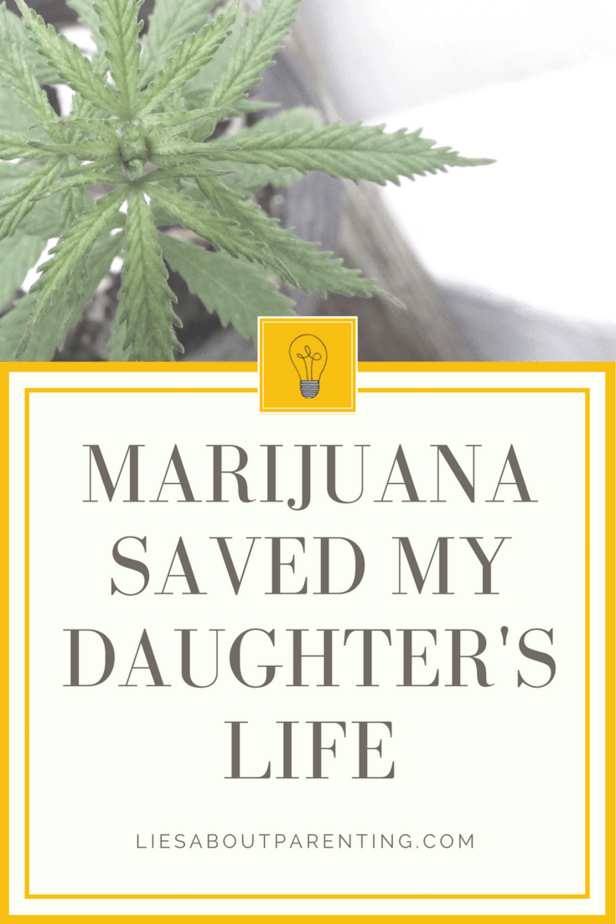 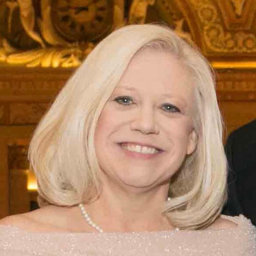