[thrive_headline_focus title=”Do you even want to turn that TV on anymore, or are the current events and hatred getting to you, too?” orientation=”left”]

Talking to kids about current events and hatred is tough. Things are blowing up.  People are getting shot.  Protesters at presidential rallies are roughing people up.  Then the terrorists.

Your kids have ears, eyes, friends at school and social media.

They watch and listen… to you.

[thrive_headline_focus title=”Here’s 5 ways to talk to your kids about current events and hatred in a way they’ll listen.” orientation=”left”]

Kids need to know that it’s not okay to judge a whole group of people on the actions of a few.

What kids hear is one thing.  What they have validated at home, is another.

You’re working hard to raise your children in a safe, loving environment. Hopefully, these 5 tips will help you talk about current events and hatred with your kids in a productive way. I know it’s hard, but you’re helping your kid be an even better person by doing it. 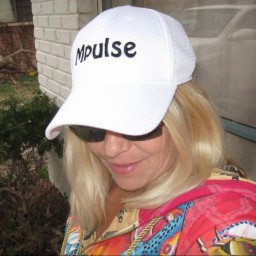 Julie is a progressive writer, committed to holding feet to the fire to maintain integrity in the political arena. She's worked in the Chicago legal community for over 25 years and has raised four children, who are all out in the world, following their dreams.