I’m a Lazy Mom, and I’m Not Apologizing 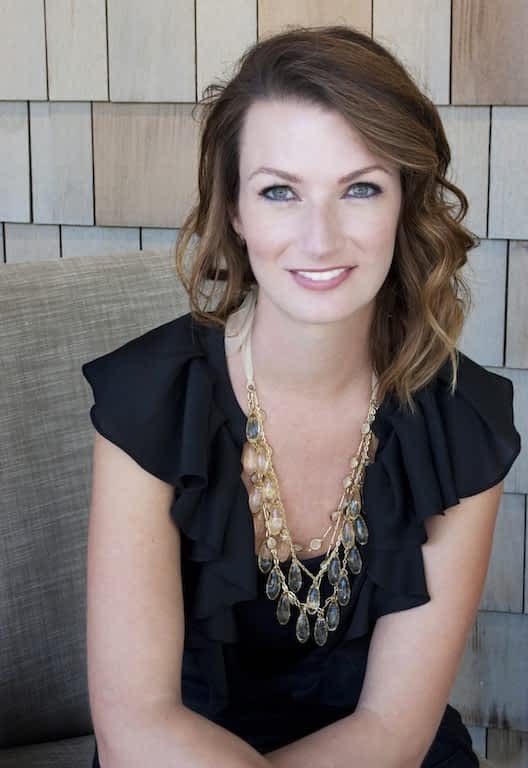 How to Healthily Cope With Empty Nest Syndrome

Is Santa Real? The Best Answer to Questions That Make You Cry (or Scream)

I Do Not Parent Before 7am. Yes, You Read That Right!

How To Live With Less: Bethany’s Journey

Hi, my name is #ParentingFail. Nice to meet you.

By today’s impossible standards of how to be a good parent, I’m a complete failure.

I love my daughter, and enjoy our time together, but at heart, I’m a lazy parent. Playground outings involve me parked on a bench, while my daughter (get ready for this) plays. You won’t see me running after her, force-feeding Goldfish down her wee little throat. I won’t interrupt her, force her to share, or say ‘Hello’ to the random stranger who thinks a 2-year-old is capable of conversing on an adult level.

Is she hungry, hurt, and selfish, sometimes? Sure.

Not all the time. But some of the time.

I’ve dedicated myself to being as lazy as possible, as often as possible, when it comes to parenting my child.

Lazy is the new sexy, haven’t you heard? It’s this mom’s yoga pant, compared to a Tiger Mom’s bustier.

Here are my 7 (totally made-up) secrets to be a better, lazier parent, and not ruin your kids in the process.

It’s good for them. Really. Let them play on their own. Call it Free Play, if you need a fancy term.

Do we really want to raise yet another generation as needy as, well, us? I don’t want to raise a teacup kid, as the universities call them — delicate and prone to breaking. Neither should you.

Stop with the ego trip — your kid doesn’t need you nearly as much as you’d like to think.

I am begging you — please shut up. Little Johnny does not need a play-by-play of why he should eat the broccoli. He doesn’t care that it’s gorgeously green, high in fiber, and looks like a cute little tree.

It’s not cute. Broccoli tastes like fibrous ass, and he knows it. Put your big-girl panties on, say, “This is what’s for dinner!” and move on. If he doesn’t want to eat, well, that brings us to next rule…

When did hunger become a bad thing? When I was younger, we used to roam around the neighborhood and come back starving. We’d eat anything.

Did you hear that?!? Shit, I’m becoming my parents. Soon I’ll be saying I walked uphill, to and from school. My poor kid.

Seriously, don’t let your kid watch Spongebob. It makes your kid dumber. (Dumber’s a real word now, right? Uh, maybe I watched Spongebob…) In moderation, television can be a good thing, so turn on a PBS-approved show.

Then, enjoy the silence, a glass of wine, some adult conversation, and your partner. The benefits of a quiet kid and a healthy, less-stressed relationship will more than make up for 30 minutes of TV time.

Lazy Parenting Secret #5: Deprive Them of Their Basic “Needs”

My daughter sleeps on the floor.

For a long time, her bed was a crib mattress on the floor. Childproof the entire room and set ’em free. It’s a nice break…and every time my daughter entertains herself or accomplishes a chore on her own, it’s one less thing this lazy mom has to do.

(I have to say this, because people are sometimes stupid: Please research how to safely create a floor-bed environment. Okey-dokey?)

Lazy Parenting Secret #6: Let Them Eat Cake. Or Don’t. Whatever.

Your 2-year-old knows you’re buying those potato chips, whether or not you give them any.

Parents everywhere know it’s impossible to keep children away from harmful foods (sugar in particular), and I’ve learned to simply not allow it in the house.

When we do have a treat, I’ll offer a choice – 3 or 5 chocolate chips?

But, if I can’t control my own ice cream cravings, how in the hell can I expect a 2-year-old to?

What’s all this mean to a lazy mom? If it’s not there, they can’t have it. Side bonus is you’ll lose weight. Win-win, right there!

No, not literally…what is wrong with you?!

A cage is tempting, thought, isn’t it? Alas, I don’t mean an actual cage, I mean an enforced framework of rules. No one wants to go to jail here (although it might present the opportunity for some uninterrupted sleep. Hmm…).

The last thing any mom, especially a lazy one, wants to do after putting the kids to bed is clean the house. I’m giving you permission to be the Evil Step-Witch to your kid’s Cinderella (minus all the waist-shaming, though if you followed the previous rule, waists will be smaller!).

Make that kid clean up.

Seriously, how often does anyone get permission to be lazy? Umm, never! Take advantage of it. (It’s OK, I won’t tell.)

While quality, direct interaction is crucial to a child’s development and well-being, quality time doesn’t have to mean all of your time. So get your sexy lazy on. Your family will be the better for it. 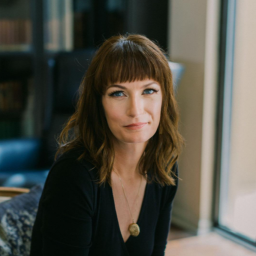